Former McLaren F1 teammates Mika Hakkinen and David Coulthard are reunited to drive some of their former team’s classic F1 cars in a celebratory piece for Britain’s BBC. 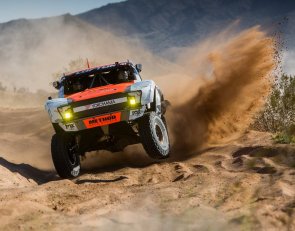 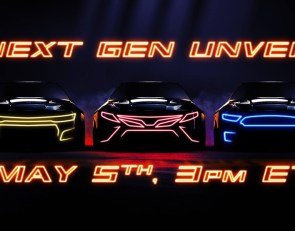