RACER VIDEO: Who will you need to beat to win the IndyCar championship?

RACER VIDEO: Who will you need to beat to win the IndyCar championship?

The RACER Channel’s Marshall Pruett asks defending IndyCar Series champion Scott Dixon, Simon Pagenaud, Ryan Briscoe, Sebastien Bourdais and Charlie Kimball to name the driver they’ll have to beat in order to win the title in 2014. Then things get silly when it’s Juan Montoya’s turn to answer the question and Helio Castroneves and Tony Kanaan stop by and the interview goes off the rails… 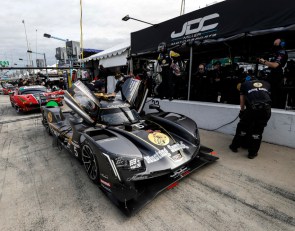 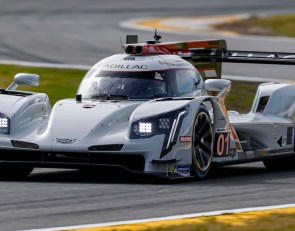