Team i-MOTO, the 2012 Continental Tire Challenge Street Tuner class champion team, has announced it is moving its program to the Pirelli World Challenge for the 2014 season.

Initially, the team will focus on a successful Touring Car program but plans later to develop a GTS and/or GT program. The team’s 2014 Touring Car driver lineup will be announced soon. 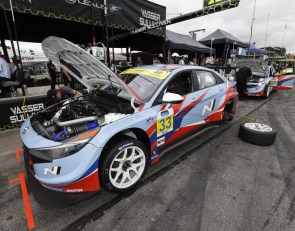 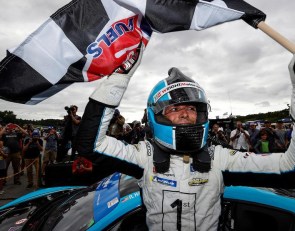 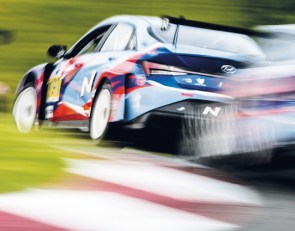