NBCSN’s coverage of the Italian Grand Prix on Sunday, which starts at 7:30 a.m. ET, will be bolstered by the presence of racing legend Mario Andretti joining the live telecast as a guest analyst. Andretti’s distinguished list of awards and accomplishments include Driver of the Century honors by both the Associated Press and RACER magazine, and over 100 victories during his five-decade career.

“I’m flattered to have been asked, and I’m looking forward to joining NBCSN’s iconic team of Formula 1 announcers,” said Andretti, winner of the 1977 Italian GP at Monza for Lotus (BELOW), and who also clinched his World Championship crown there the following year. “I hope they don’t expect too much because I’m a real rookie I’ve only done one or two races, and I was paying attention to my son (former F1 and IndyCar driver) Michael most of the time.

“The Italian Grand Prix has particular significance and importance for me, being Italian and having seen my very first Formula 1 race right there at Monza. At that point, I can say my real dream of becoming a racecar driver began.”

Andretti added that F1’s current era might be its best.

“Formula 1 is really enjoying its glory days. It’s probably as well-positioned and interesting as ever,” he said. “You have five world champions competing at the same time, all young enough to have long careers. The level of talent is probably unprecedented.” 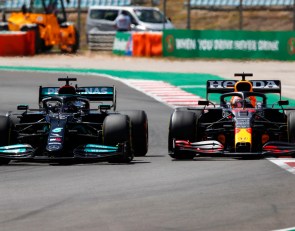 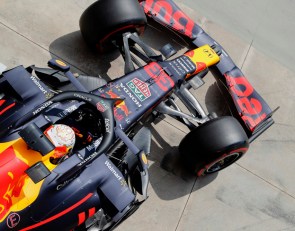 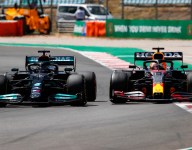