SCCA Northern Conference Majors down to one after GingerMan weekend

SCCA Northern Conference Majors down to one after GingerMan weekend 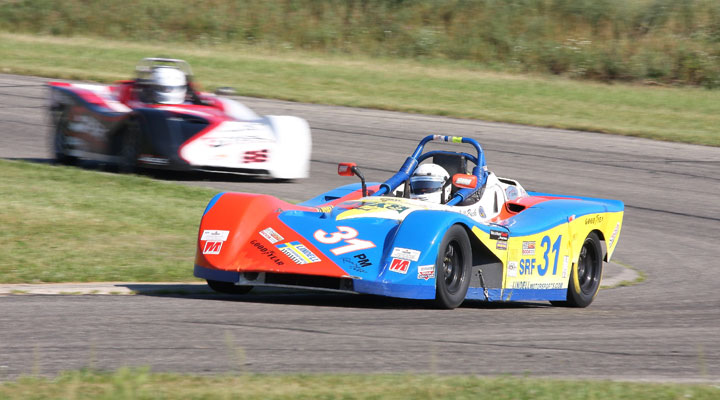