Brawn said that having a benchmark like Hamilton in the team has made it much clearer just how strong Rosberg is, and that in turn reflects positively on Schumacher’s time at Mercedes.

“Lewis brings a great reference to the team and is a great driver, someone whose raw ability you know is at the very top,” Brawn told AUTOSPORT. “I think it was a little unfortunate with Michael because we didn’t have these references. Michael had a tough time sometimes with Nico.

Brawn added that he was convinced that Rosberg was capable of competing with the top drivers in F1.

“I’ve always been a fan of Nico and I fought hard to get his contract renewal,” he said. “I feel vindicated now Lewis is in the team because people are saying how good Nico is, and that’s what we always felt.” 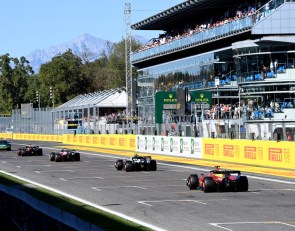 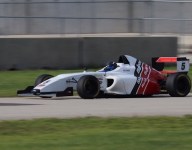