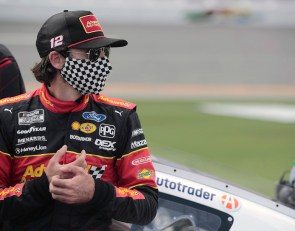 CRANDALL: Blaney's playoffs exit a disappointment, but not a surprise