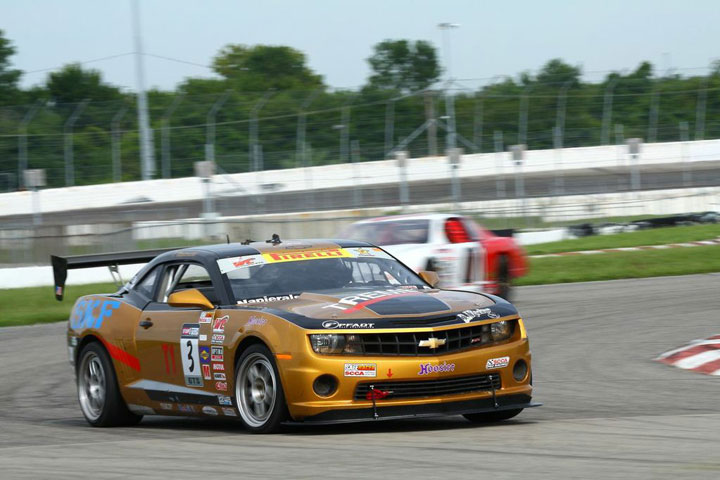 The SCCA U.S. Majors Tour season ended on Sunday, as seven groups took checkered flags at Gateway Motorsports Park in a combined meet for the Mid-States and Northern Conferences.

Each group ran a 10-lap qualifying race on Sunday morning, with the finishing order setting the grids for the 28-lap, point-paying feature races on Sunday afternoon.